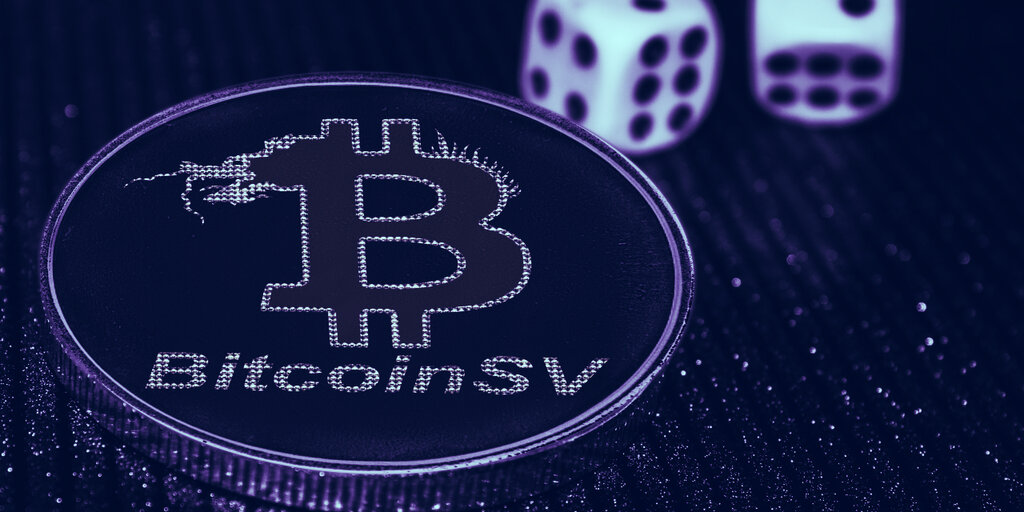 Many prominent exchanges stopped paying attention to Bitcoin SV the moment they delisted the cryptocurrency.

Bitmart, an international exchange registered in the Cayman Islands with offices in New York and across Asia, didn’t. The exchange’s owner has been fighting a court battle to prevent the transfer of BSV allegedly stolen in a July 9 hack.

A U.S. District Court judge has granted a preliminary injunction to Bitmart owner, GBM Global Holding Co. Ltd., preventing the alleged hackers—whose names have not been publicly released (and are redacted from the court documents)—from moving the BSV.

The motion was granted by Judge Alison J. Nathan after the defendants failed to respond.

In July, Bitmart filed for injunctive relief, arguing that 43 of the exchange’s U.S. users were negatively impacted when hackers attacked the Bitcoin SV network and effectively reorganized transactions that had already occurred. As a result, they could spend coins twice.

According to the filing, they then began moving the assets across exchanges, including Binance and Huobi. Bitmart has frozen 92 accounts connected to the alleged fraud.

Bitcoin SV, spearheaded by self-purported Bitcoin creator Craig Wright, is a fork of Bitcoin Cash, which itself is a fork of Bitcoin. Both Bitcoin Cash and then Bitcoin SV spun off over disputes over block size. Bitcoin Cash argued block sizes should be larger to facilitate more transactions, creating a cryptocurrency that works like cash. Imagine: Bitcoin that people want to spend rather than merely save. Some within BCH, such as Wright, argued BCH did not go far enough in this regard, leading to the formation of Bitcoin SV, short for “Satoshi’s Vision.”

One potential downside of larger block sizes is reduced security because they require more resources and are therefore more expensive to run. As a result, they can become more centralized. In blockchains, decentralization is a security feature that prevents single points of attack. Indeed, security concerns led many cryptocurrency exchanges to stop listing BSV lest they be on the hook for potential losses.

And losses are what have been in store for BSV users. According to data from Nomics, BSV’s price is down 5% since the beginning of the year. After racing a high of $441 in April, it has dropped to $162.