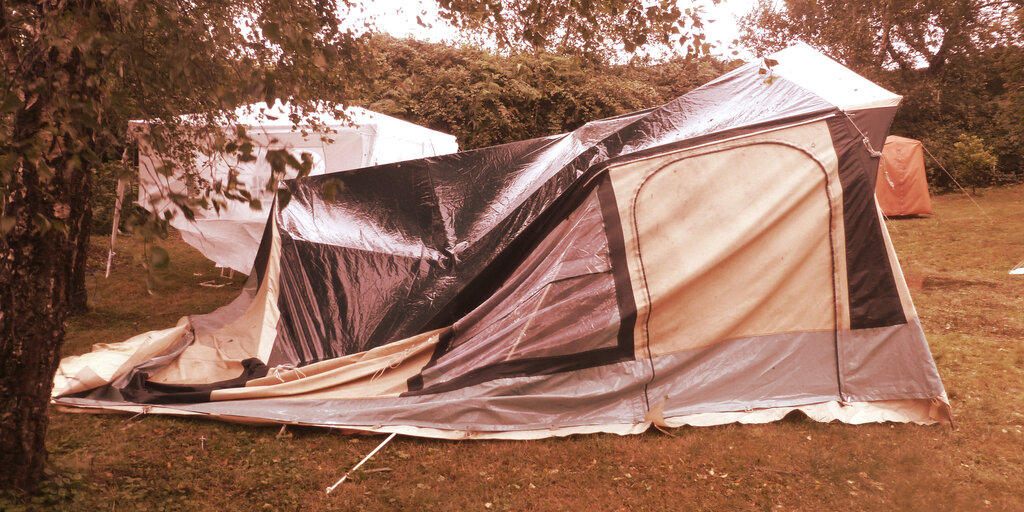 “It is with conflicted emotions that I announce the end of RULER & COVER Protocol,” said DeFi Ted today as he laid the troubled DeFi insurance project to rest.

“The decision to do this did not come easy and is a final decision the remaining team made after reviewing the path forward, after the core developers suddenly left the projects,” Ted continued. He advised that customers withdraw funds from Cover protocols “asap.”

Cover’s token has fallen $45 since Ted’s announcement, from $269 to $224. Daily trading volume has soared from $3.5 million to $19 million as traders grapple with the news.

Launched about a year ago, Cover created a decentralized market for investors in decentralized finance protocols. By locking up tokens on Cover as collateral, users received tokens that would cover them in case a DeFi protocol they invested in was hacked, rug-pulled or exploited. The value of these tokens depended on the risk of the smart contract.

Cover’s collapse follows an infinite minting hack in December 2020 that left its customers markedly uncovered by its insurance policies, and investors in the COVER token high and dry.

The hacker returned the 4350 ETH they stole, attaching to the transaction the message, “Next time, take care of your own shit.” Cover redistributed the funds to its customers but the value of the token fell by 96%.

Cover also lost some of its clout after a high-profile divorce from Andre Cronje’s Yearn Finance. Yearn cut ties in March after partnering with the protocol in November 2020.

DeFi Ted said today that the team plans to disperse the remaining treasury funds to token holders. “This is effectively a creditor payout, we will not be continuing with the RULER & COVER token or contracts and the UI will remain shutdown.

“Compensation will be as of block number 13162680, this will be used as the snapshot to distribute funds to holders from the treasury. Founders including myself will not take part in this.”

Other DeFi insurance protocols, such as Nexus Mutual and Opium Insurance, may plug the gap.