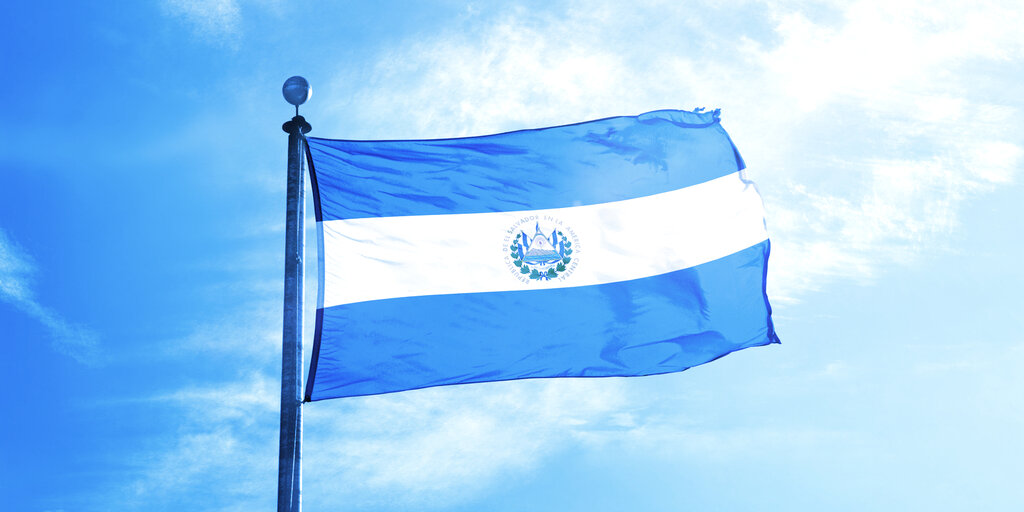 El Salvador is exempting foreign investors from paying tax on their Bitcoin gains, according to Agence France-Presse (AFP).

“If a person has assets in Bitcoin and makes high profits, there will be no tax. This is done obviously to encourage foreign investment,” Javier Argueta, legal advisor to President Nayib Bukele, reportedly told AFP.

“There will be no taxes to pay on either the capital increase or the income,” he reportedly added.

But despite praise from Bitcoin’s most faithful, Bukele’s government has been heavily criticized.

Earlier this summer, the World Bank refused a request from El Salvador to help the country roll out its plan to make Bitcoin legal tender. The organization cited environmental and transparency concerns.

“While the government did approach us for assistance on Bitcoin, this is not something the World Bank can support given the environmental and transparency shortcomings,” a World Bank spokesperson said in July.

Similarly, the IMF also said this summer that El Salvador’s embrace of Bitcoin raises a number of “macroeconomic, financial, and legal issues.” One week before El Salvador formally recognized Bitcoin as legal tender, the IMF also tweeted that “privately issued crypto assets like Bitcoin come with substantial risks. Making them equivalent to a national currency is an inadvisable shortcut.”

Many Salvadorans have also been trying to oppose Bukele’s Bitcoin project—taking to the streets in protest on separate occasions. Locals told Decrypt last week that Bukele’s regime has intimidated, harassed, and silenced critics.

On one occasion, law enforcement arrested a vocal opponent of the government’s Bitcoin project without a warrant.

“The police kidnapped Mario. He was ‘arrested’ without a judicial order,” a local businessperson told Decrypt at the time.