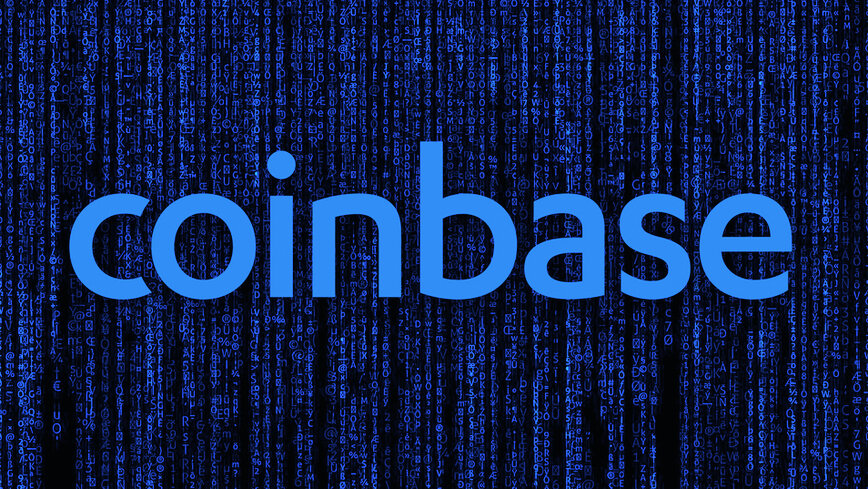 The Immigration and Customs Enforcement branch of the U.S. Homeland Security has given a $1.36 million contract to crypto exchange giant Coinbase for “business application” and “application development software”, according to the Federal Procurement Data System.

The new deal is Coinbase’s largest federal contract yet. The deal was signed on Thursday and is worth around forty times more than Coinbase’s last contract with the Homeland Security branch.

I missed this in procurement feed yesterday, but cryptocurrency exchange platform Coinbase has a new award with ICE which is either 15x or nearly 50x as large as its previous award, depending on how you count.

It is Coinbase's largest fed contract.https://t.co/B4IsabH4sw

Back on August 9 this year, the ICE paid Coinbase $29,000 for forensics software. According to a document dated August 3, the contract was given to Coinbase on the basis that the company is “the only vendor who can reasonably provide the services required by the agency.”

Details as to exactly what the ICE wants Coinbase software for are scarce. The same document later states, “This requirement is LAW ENFORCEMENT SENITIVE[sic], therefore minimal information will be provided publicly.”

The IRS said that it could use several analytics tools to help catch blockchain-savvy tax dodgers, including “Coinbase Analytics”, formerly known as Neutrino. Coinbase acquired Neutrino back in 2019 for $13.5 million.

It was a controversial acquisition at the time since Neutrino members had been linked to an Italian organization called Hacking Team, which sold spyware to authoritarian regimes in Saudi Arabia, Sudan and Venezuela.

Coinbase CEO Brian Armstrong later expressed his regret towards the purchase and sacked the more dubious members of the team. Coinbase later sourced analytics software deals with both the Secret Service and the IRS.

Coinbase is now inking million-dollar deals with the federal government. Move over Chainalysis: the U.S. government may have a new favorite blockchain company.